Demonstrating the love of God while preaching the Word of God 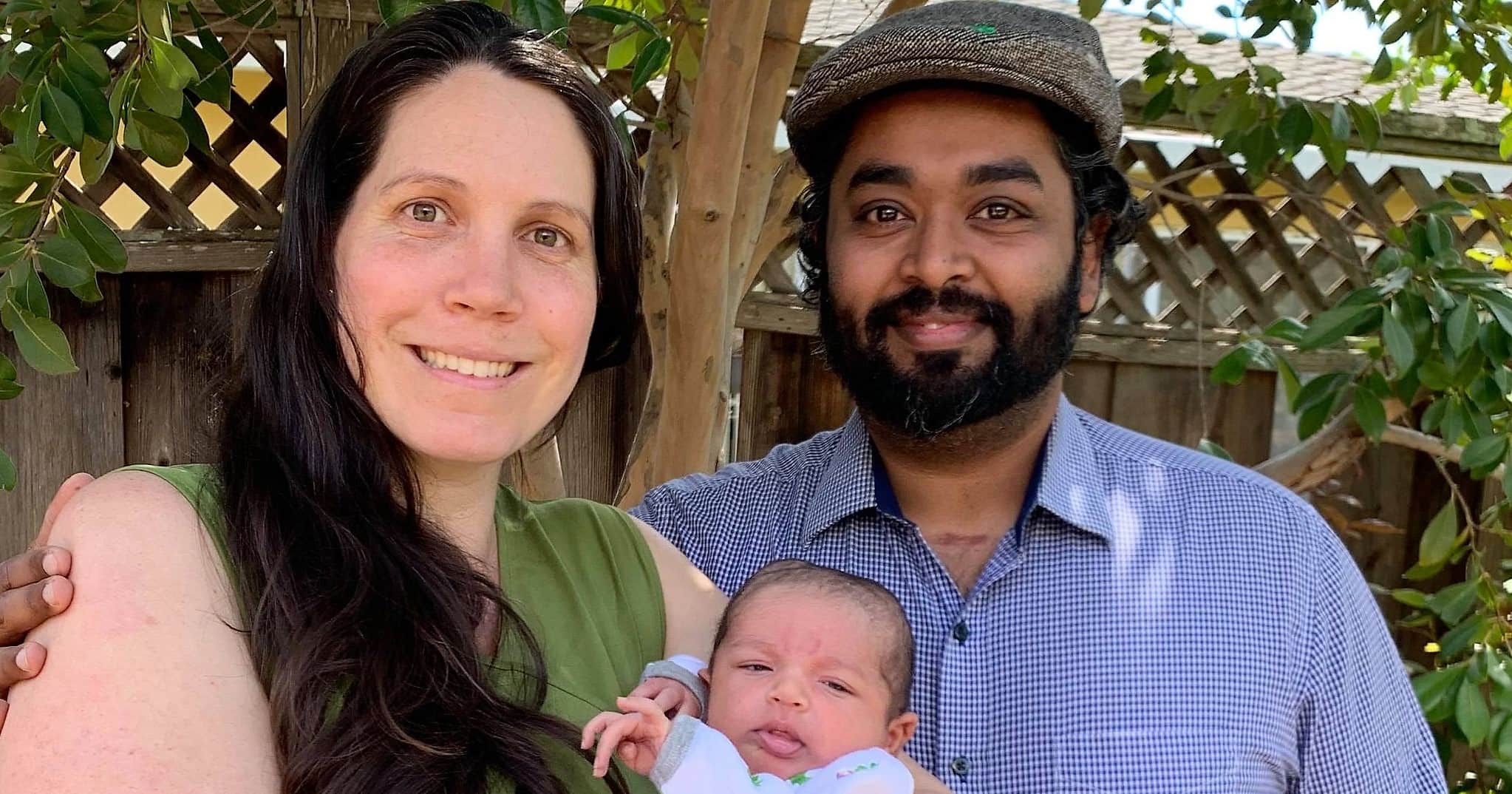 I joined the Ireland Outreach Summer Missions Exposure team back in 2015 by going to work with Jim and Jean Gillett. I went to help work on a clean up/clearing up portions of the facility, then laying down cement on the ground. I helped lead a group of kids that were also there for the team. We laid down the framework and cement in the backyard and the shed area. Before the kids got there, I also did some work on prepping the area for the kids to stay by fixing the bathroom tiling for their area, and clearing out the heavy items from the areas we would be working on.

After we laid down the cement, we stayed until it dried, then placed back the items we had moved out of the way.

After we finished, I did return back home to the U.S. and continued my work with leading the young adult Bible study and teaching the preteen Sunday school.

Moving forward to 2017, I was hit on the freeway while I was on a motorcycle. From that collision, I was in a coma for just about 2 months. When I woke up, I had to be reminded of how to speak and I do not remember much of the last 10 years. During that time, 3 months after we got married, I had the accident and lost memory of her. In the year after, I did fall in love with her again, and we did a vow renewal on our 2-year anniversary. The Lord has also blessed us with a son. Judah William Clark Kodur.

Part of the difficulty of the accident is that it has left me in a place where it is difficult to maintain steady work.

Despite all the memory loss and even losing my speech, I did not lose a knowledge of our Lord. It is an important thing that I am extremely thankful to the Lord for. Our Lord is amazing and far beyond description! Praise the Lord!!

I will ask for prayer on the Lord’s provision and direction in this.